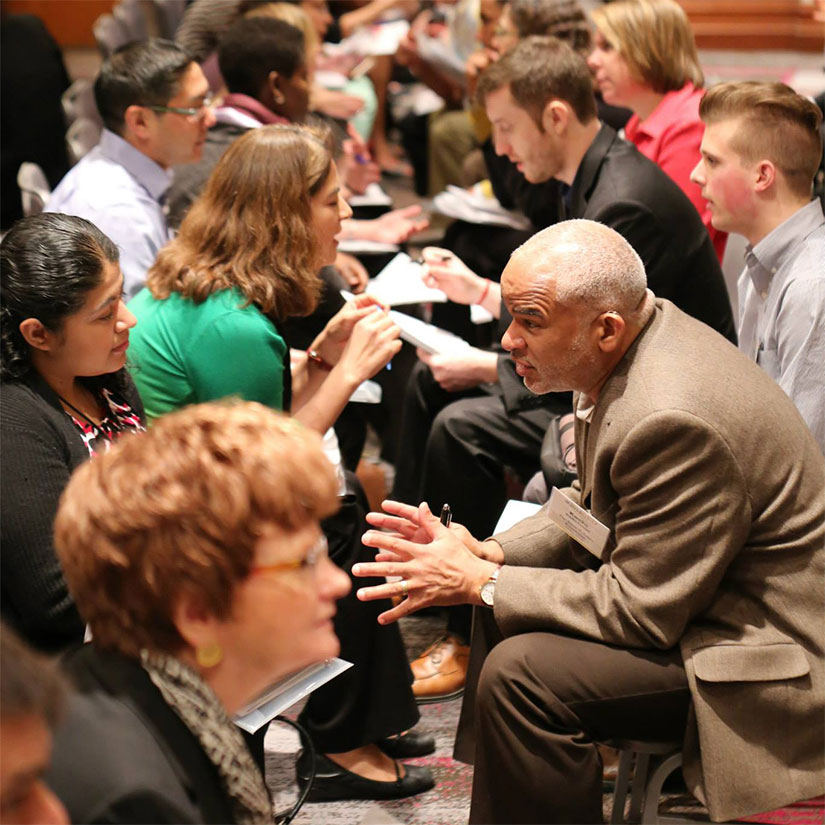 What does it mean for white people to be effective allies to people of color in our work for racial equity and collective liberation? Whitney Parnell, executive director and co-founder of Service Never Sleeps (SNS), will lead an intensive, fast-paced webinar series designed to explore how white folks use individual and collective areas of privilege to advance racial justice in an intersectional context. Using SNS’ CLAIM framework (Care, Learn, Act, Influence, Maintain), this workshop will explore what it means to adopt an allyship lifestyle as a white person.

Please note that this workshop is only for individuals who identify as white.

If you seek to promote racial equity within your organization, this workshop will equip you with tools to be an active ally for racial justice through methods of naming white privilege, centering people of color, navigating intersectionality across identities, influencing others, and continuing your own self-work journey. You’ll leave this workshop committed to the Allyship lifestyle, and prepared to facilitate change in your own workspace.

The workshop will be held on two consecutive days:

Please select the first date when purchasing tickets, and you will be registered for both webinar sessions.

You can register for the event here for a fee of $120.