This is the final post in our Perspectives series on rapid response grantmaking. Following Election Day in 2016, many members shared how they have adjusted or changed their grantmaking to provide the support that nonprofits need most. This series shares some of these stories and lessons learned. 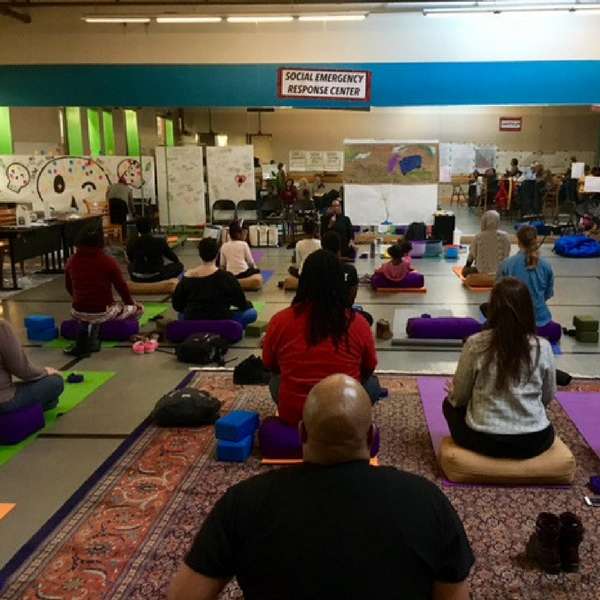 In response, the Memorial Fund now offers a Responsive Grant invitation for funding and/or meeting space for urgent, immediate support for Connecticut communities facing these manifestations of hate, bias and oppression. This support could include gatherings, nonviolent direct action, or crisis response or therapeutic support that address the physical, social, emotional well-being and safety being threatened. Although the Responsive Grants were launched in light of the past year’s events, it’s worth noting that divisiveness and ignorance are not new phenomena but, rather, have always existed in this country and are now being given fresh voice and power.

The mission of the Memorial Fund is to “achieve equity in education by working with those affected and inspiring all to end racism and poverty,” but the Responsive Grants are not limited to groups or projects based only in the education arena. We understand that what happens in the broader community at the local or national level will impact the education system.

An education-focused mission firmly grounded in racial equity and economic equity must take an intersectional approach to dismantling oppression to be impactful. This sometimes means supporting equity work in issue areas that are not explicitly covered under the umbrella of the mission but which contribute to creating the kind of cultural and political environment where equity in education can be realized. This is especially true when equity is being attacked from multiple directions. 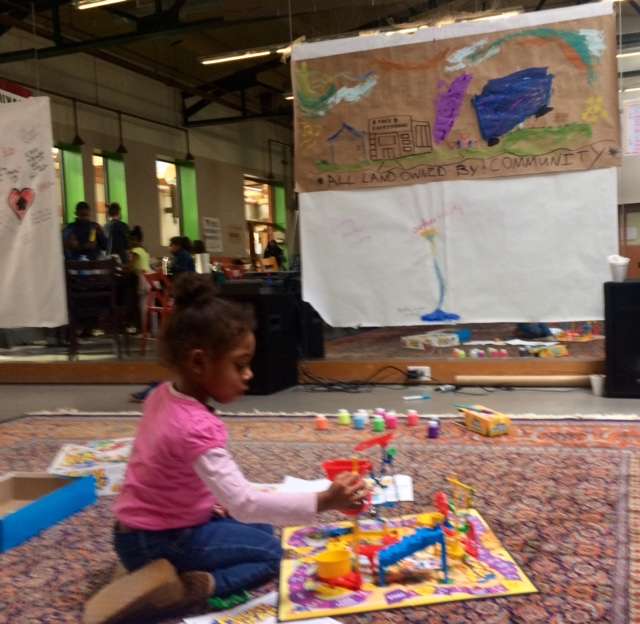 The application and approval process for the Responsive Grants is streamlined to meet the urgency of the real time needs of community. Anyone within the state of Connecticut (regardless of 501c3 status) is invited to submit the Grant Request Form, which requires only a few short-answer responses to simple questions about the identity of the applicant and whether they share an identity with the communities sought to be served, the project description and the anticipated budget.

Upon submission, the turnaround time to issue a decision and disburse funds is less than two weeks (and often even shorter). The applications are fast tracked upon receipt for immediate review by a senior staff member, who makes a recommendation to the Executive Director. Approved applicants without 501c3 designation are matched with a fiscal sponsor.

So far, almost $160,000 in funds have been awarded to twenty grantees. These projects tend to the well-being and safety of at-risk communities, such as “know your rights” programs for immigrants facing possible deportations, art and healing workshops hosted by local artists for people of color and people in low income neighborhoods, and in-school yoga classes for young children who are stressed by the contentious political climate.

Although the Memorial Fund purposefully chose not to attach a reporting requirement to the grant, some grantees have voluntarily shared positive feedback about how they were able to leverage the support they received to care for their communities in ways that made sense and were welcomed by the communities. Motivated by the initial success of the Responsive Grant portfolio and the continuing need to move funds quickly into communities that continue to be targets of ongoing hate and bias, the Memorial Fund decided to extend the grant program through at least 2018 and potentially beyond.

The biggest challenge has been ensuring that communities in need become part of our communication network. The individuals and groups that are organizing and working most closely with folks impacted by these issues might not be part of the established grantee pool or might be hyperlocal, super-grassroots coalitions that have never taken part in any grant process before. 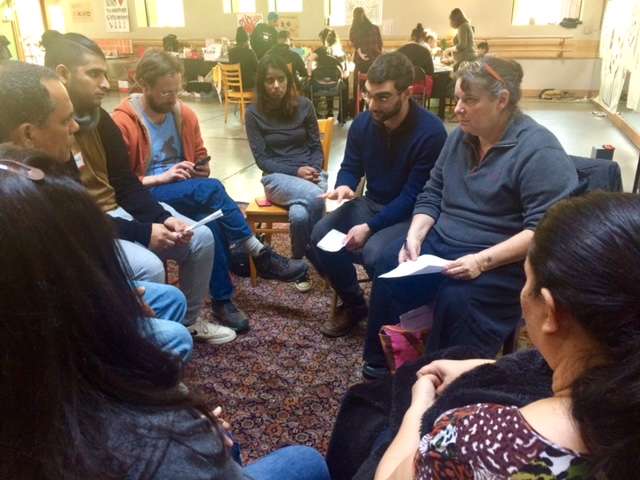 In addition to publicizing the grant opportunity on the Memorial Fund’s website and Twitter, word of mouth has proven to be effective at reaching potential grantees, especially those without 501c3 status, who might not have known or understood that they are encouraged to apply. A few staff members also shared the grant invitation on their personal social media accounts, which led to a few new organizations becoming grantees.

No grantee who meets the requirements of the invitation has been declined because the Responsive Grants are not competitive, meaning that grantees are not measured against one another when making decisions on grant awards. The only requirement, besides Connecticut residency, is that their proposal must be responsive to the equity issues flowing from the presidential campaign and election as outlined in the grant invitation, not merely a request for rapid response funds for a time sensitive matter that does not implicate those equity issues.

Looking toward the future, the Memorial Fund’s aspiration is that the need for the Responsive Grant portfolio becomes obsolete because equity and inclusiveness are being actively upheld and implemented as national values.

Janée Woods is the director of organizational culture at the William Caspar Graustein Memorial Fund.