By now you might be thinking about all the revenue losses caused by these migrations of assets and practices. Or maybe you think we’re alienating donors. The opposite is true on both fronts. It took AAACF a half century to achieve $75 million in assets, and in the past six years we’ve gotten to $200 million thanks in part to addition by subtraction. Just as important, our growth has been driven by the addition of permanent, board-governed funds. By putting some stakes in the ground on who we are (our community’s endowment) and what we do (leverage permanent community capital to make change through grants, scholarships, and impact investing) we’re attracting more donors and other stakeholders who are more aligned with our philosophies. This is ‘addition by subtraction’ in action. So the next time you are planning for the future, make sure you don’t have a hand tied behind your back: don’t just ask ‘what should we do next,’ ask yourself ‘what should we do less of?’ 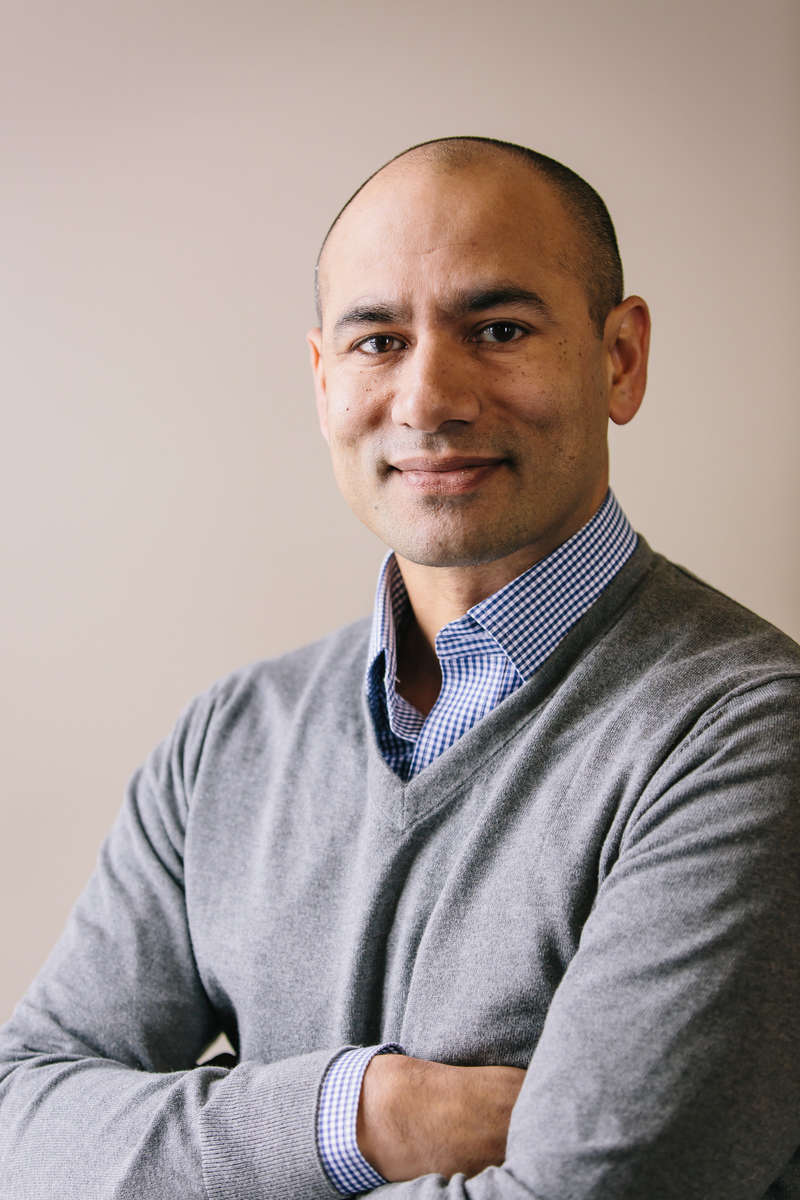 As the CEO, Neel is excited every day by the opportunity to lead AAACF’s staff and board in their collective efforts to maximize community impact – work for which he has earned both statewide and national recognition. After obtaining his JD from the University of Michigan Law School, Neel worked as a corporate attorney at Ford Motor Company. It was during a one-year sabbatical from Ford that Neel developed his passion for supporting the community through the nonprofit sector. That sabbatical turned into a nine year tenure at Nonprofit Enterprise at Work (NEW), including two years as NEW’s President & CEO. During this time, he led all aspects of NEW’s development efforts, services, and operations, supporting more than 400 nonprofits per year. Since joining AAACF’s staff in 2011 and becoming CEO in 2015, Neel continues his intense focus on producing positive change in Washtenaw County, where he was born and raised. He also helps develop the nonprofit field through a graduate course he teaches at the University of Michigan’s Gerald R. Ford School for Public Policy.