Decision-makers such as elected officials and institutional funders have historically ignored and underinvested in BIPOC communities. Fed up, those communities are calling on grantmakers to address the disproportionate impacts they are enduring from the COVID-19 pandemic, public health disparities, climate change, and more. Conscientious funders are asking big, long-overdue questions: how do grantmaking policies, practices, and cultures play a role in perpetuating imbalances in power and resource allocation? How can we, as grantmakers, address that?

One answer: stronger relationships with grantees.

The importance of strong funder-grantee relationships isn’t a new concept, of course. For two decades, the Center for Effective Philanthropy (CEP) has worked with funders to assess and improve the strength of their relationships — and most recently advocated for funders to “listen well and listen differently to their grantees” in order to rise to the needs of the current moment. Members of the peer-to-peer initiative Trust-Based Philanthropy encourage funders to proactively work toward “a more equitable nonprofit-funder ecosystem.”

Over the last two decades, the Legler Benbough Foundation, a spend-down funder based in San Diego that will close its doors in 2021, developed “trust-based grantee relationships” as the cornerstone of its work. Their experience suggests that the more funders can learn directly from the people they are trying to help, the more access they will have to community-identified needs and solutions — resulting, ultimately, in greater impact and a deeper bond.

This work is not always easy, but perseverance makes a difference, as a new series of case studies on the Foundation’s practices — along with an upcoming book — based on accounts from Foundation staff, grantees, and fellow funders, reveals.

Here’s what the Foundation learned from two decades of relationship-building with grantees and stakeholders in the communities they sought to strengthen.

When he started his role as president of the Legler Benbough Foundation, Pete Ellsworth employed the same strategy he had used for years running a $1 billion hospital system in San Diego: talking to the people on the frontlines to learn what they needed. He sought out the people working in the fields in which the Foundation wanted to make an impact: arts and culture, resident-led community development, and science and innovation. As Ellsworth notes, “They knew more than we did about what was needed, what would work, and who could provide leadership.”

This attitude formed the basis of the grantee relationships that the Foundation worked to build — and served as the groundwork for all that followed. For example, working with a cluster of renowned cultural institutions in one of San Diego’s treasures, Balboa Park, the Foundation supported those organizations to address challenges that had long existed without solution, changing both the culture in the Park and the future sustainability of its institutions. Through an ongoing multiyear relationship, the Foundation brought all of the institutions together to form a cooperative plan to address the needs of technology in museums, which has achieved national recognition.

The Foundation was initially connected to the Diamond Neighborhoods — a high-poverty, predominantly BIPOC community in southeast San Diego — through an opportunity to work with other funders to provide multiple forums for dialogue with residents there. Engaging with the residents allowed Ellsworth to learn from and develop personal relationships with them. He learned that the residents initially had a negative attitude “about foundations and people like me that ran them” based on past experiences and perceptions of foundations’ processes and attitudes.

But over time, the Foundation intentionally worked to undo those attitudes by building relationships of mutual trust and understanding with residents. These relationships led, in turn, to initial funding for the development of RISE San Diego, an organization that created local forums to specifically address issues of racism and inequality. These forums — locally created, managed, and operated — provided an early place for honest discussion of these issues in the community. In addition, RISE created a program in leadership development at the University of San Diego for BIPOC Diamond Neighborhoods residents. Now, a local cadre of RISE alumni provide continuing leadership in the neighborhood, and one of its members has been elected to the City Council. And during the current moment of crisis, program fellows and alumni are working with RISE and University faculty to facilitate ongoing community forums to grapple with the disproportionate impacts of COVID-19 and ongoing protests for racial justice.

3. Relationships can enable rapid-response grantmaking in times of crisis.

While it is now in sunset mode during the present crisis, Ellsworth and the Foundation have kept in touch with the people they’ve come to know over the course of the past two decades, asking them what they need and providing rapid-response grants with the Foundation’s remaining funds. As the Foundation’s monetary assets wind down, however, one highly valuable asset will remain: a tried and true commitment to partnership.

For more information about the Legler Benbough Foundation and its approach to philanthropy, contact Emily at emilyyoung@sandiego.edu or Peter Ellsworth, president emeritus at the Foundation, at peter@benboughfoundation.org. 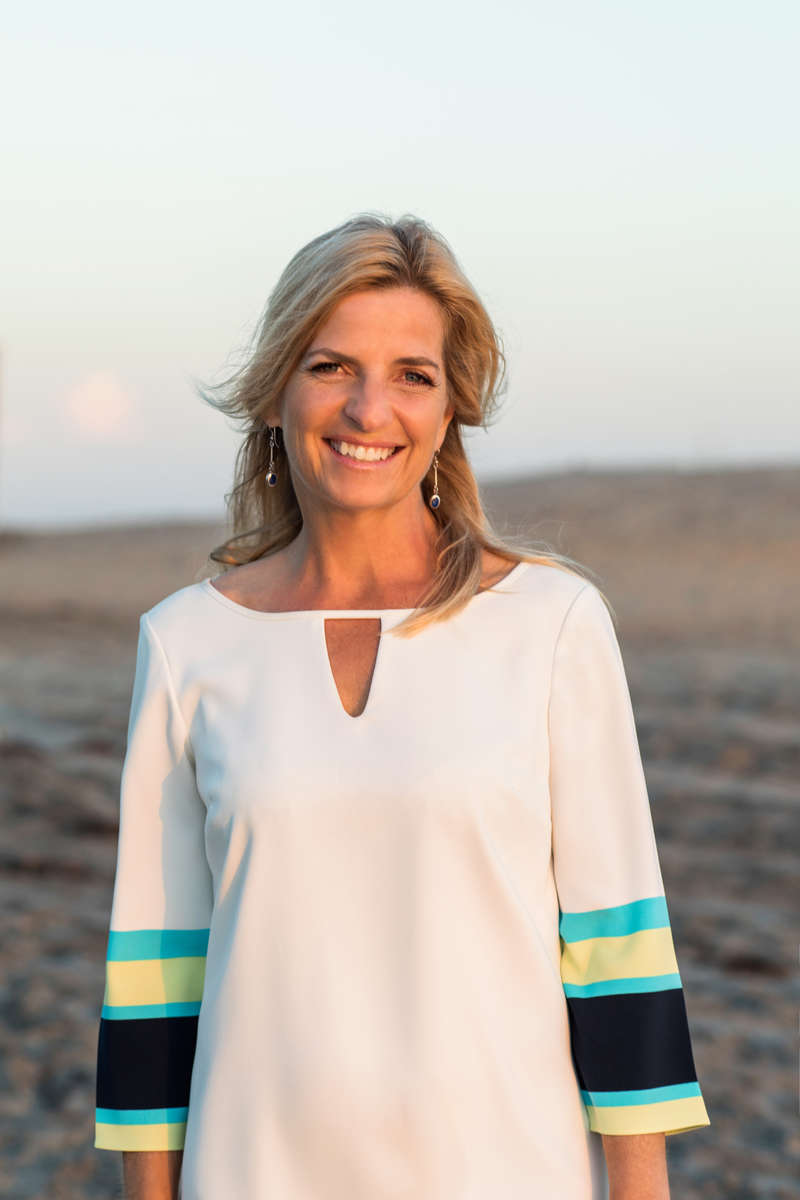 Dr. Emily Young is the executive director of The Nonprofit Institute. She has spent more than 20 years in various positions in philanthropy, as well as higher education. Prior to the University of San Diego, she served as vice president of community impact at The San Diego Foundation, where she was first hired to build its Environment Program in 2000. During her time at The San Diego Foundation, Dr. Young worked with numerous funders and community leaders to catalyze and facilitate regional and statewide collaboratives, developing and implementing grant-making programs around climate change, conservation and youth access to the outdoors, and clean air/water efforts in tribal and other disadvantaged communities. She also managed regional initiatives on arts and culture, civic engagement, education and youth development, and neighborhood revitalization, especially for underrepresented communities.