Returning Learning to the System

When a honey bee finds a patch of nectar-rich flowers, it returns to the hive, deposits its find, and does a “waggle dance” to let fellow bees know the direction and distance of those flowers from the hive. According to Complex Adaptive Systems theory, this is what a system needs to do in order to adapt. The more frequently members of a system communicate with each other about what they are seeing, what they are doing, and with what results, the more quickly that system as a whole is able to adapt to changing conditions in order to survive and thrive. 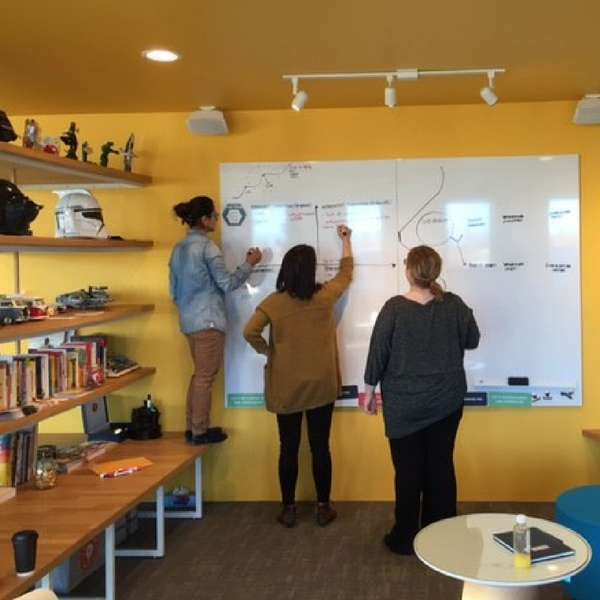 Fourth Quadrant Partners just completed A Whole Greater than Its Parts, a research study on the role of emergence in complex social change initiatives. We wanted to explore truly emergent initiatives — initiatives that are designed to allow the whole system to learn and adapt. What do they look like? What does it take to create them? And what do they make possible? We predicted that emergent initiatives would be better able to survive and thrive. They would:

We put out a call in 2016. Out of 45 nominated initiatives, we selected seven to study — three initiatives that had been in existence for over ten years and four more recent initiatives. They ranged from an initiative to improve reproductive health in five countries in Africa and Asia to a place for children to gather at a local flea market in Gallup, New Mexico.* 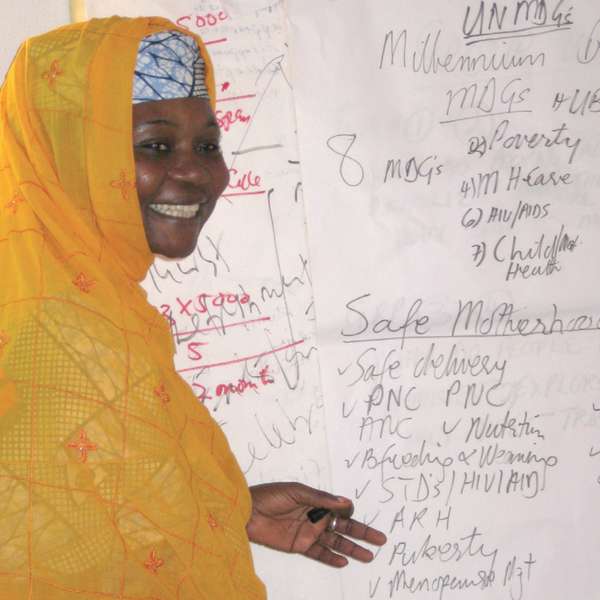 One thing we were looking for was their version of the “here’s where I found the nectar” bee dance. People across an initiative needed a way to easily and regularly communicate to peers about what they are seeing and doing, and with what results, and a way for the community of peers to compare these stories, look for patterns, make meaning from them, and adjust their work accordingly. They needed, in other words, to return what they were learning to the system.

We saw several different kinds of learning happening — from annual peer-learning events to reflection days for community residents to storytelling and participatory evaluations. Across our seven cases, those that did the most “waggling” got the most emergent results. But even still, this quality of learning was mostly not happening often enough to be a true engine of emergence. The reasons will be familiar:

People spread across a system trying to create change can’t afford to wait for a once-a-year convening or a five-year evaluation report to learn from and with each other. The best example of returning learning to the system in our study is funded by Community Foundations of Texas (CFT). In Working Families Success (WFS), the foundation created a data-rich online platform and encouraged frequent interactions between social agencies to compare notes.

CFT deliberately has not positioned itself as the hub. They encourage peers to communicate with each other independent of CFT, and model a learning stance itself as they have learned and adapted their own thinking with each initiative cohort. While it’s still early, all of this investment is producing a lot of energy and culture shifts and new partnerships among local agencies. It is getting agencies to rethink long-standing programs that aren’t contributing, and to double down on others based on their own deliberate experimentation and discovery. “Rather than telling them what to do, you coach them through the decisions they need to make,” observed Wende Burton, CFT’s Community Philanthropy Director.

Funders can help return learning to the system. As the WFS initiative suggests, it may be useful to think about multiple kinds of learning supports — places to collect stories and have access to data; easy ways to ask for help from peers; frequent but fit-for-purpose learning events; and decision-making processes that incorporate reflection on past results. And when funders convene grantees and partners, focusing on this question, “What will it take to return learning to the system?” may help make visible ideas and solutions that no one person could have thought of on their own and that continue to evolve to adapt to changing and complex environments. Because, as we say in the report, there is much more to learn … always.

Marilyn Darling and her colleagues developed the principles and tools of Emergent Learning. She is a founding member of the Society for Organizational Learning (SoL). Marilyn uses Emergent Learning to help social sector clients strengthen their strategic thinking and real-time learning, in service of achieving the results to which they aspire.

*The 4QP research team thanks the William and Flora Hewlett Foundation, the David and Lucile Packard Foundation, and the John S. and James L. Knight Foundation for their generous support of this research.