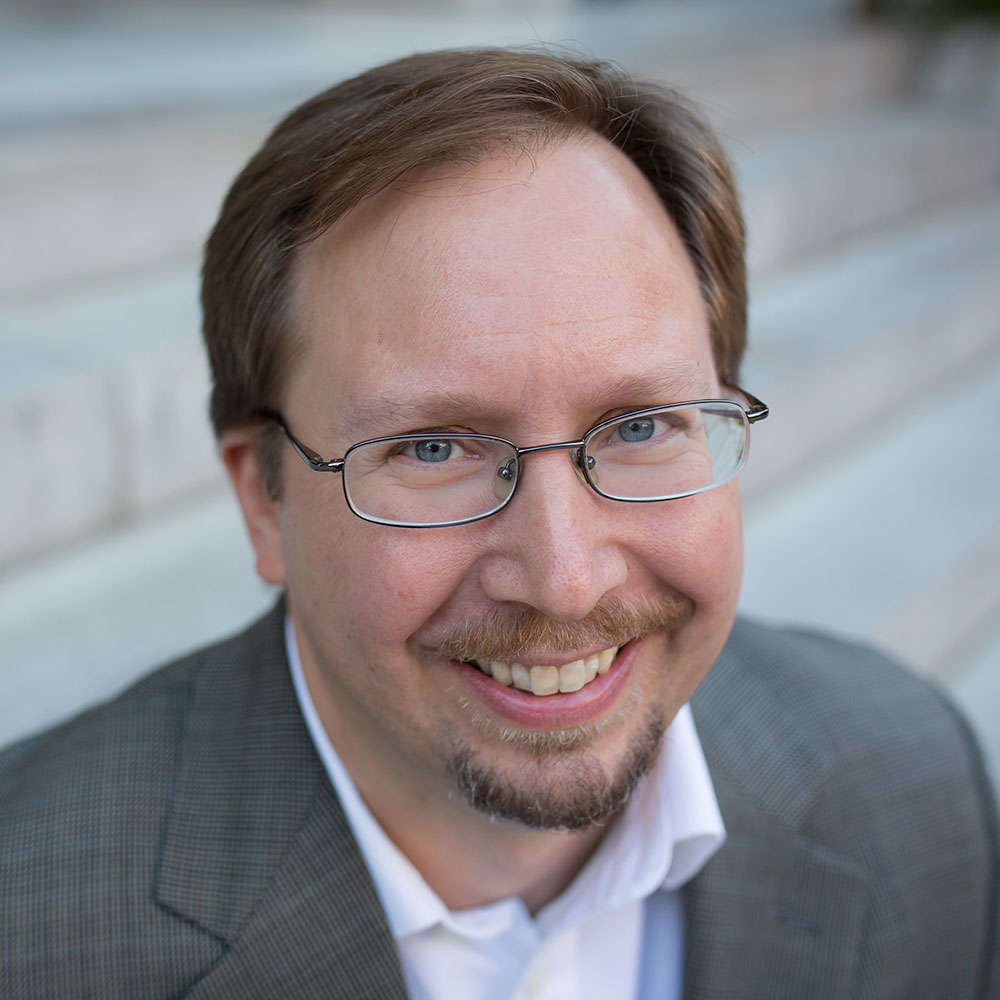 Contact J about supporting GEO financially, or with questions about GEO’s strategic plan or field research.

J McCray is senior advisor at Grantmakers for Effective Organizations. J previously led GEO’s internal operations from 2004 to 2018, starting as manager of operations in 2004 and becoming chief operating officer in 2011. J authors the Is Grantmaking Getting Smarter? series, which tracks trends in grantmaker practice. He also leads GEO’s outreach to nonprofit partners.

J has spent his career in the nonprofit sector, both in front line and behind-the-scenes roles. He began his career in the sector as a case manager at the Council on Aging of St. Lucie County, Florida, where he worked to identify services that would allow seniors to remain independent and stay in their own homes. J also worked at the Title I Dissemination Project, providing support to Title I educators in Massachusetts, and at the National Prostate Cancer Coalition (NPCC) as a fundraiser. J holds a master’s of business administration from The George Washington University and a bachelor’s degree in psychology from The College of William and Mary. J also has a certificate in nonfiction, documentary writing from the Salt Institute for Documentary Studies in Maine where he profiled the daily lives of league bowlers in an eight lane candlepin bowling alley in Lisbon Falls.

J serves on the board of Innovation Network and has served on the boards of Idealware and Alternative Gifts of Greater Washington, Inc. He has also served on leadership committees for Independent Sector, Bridgespan’s DC area Nonprofit COO Group, the Funder Network Impact Assessment Project, Toastmasters, Takoma Foundation, Takoma Park Folk Festival and the City of Hyattsville Bicycle and Pedestrian Safety Committee.